On June 3rd, 2021, Schmidt Futures and the Rhodes Trust named Sebastian Musslick to its 2021 cohort of Schmidt Science Fellows. Sebastian, a graduate student in Jonathan Cohen’s lab, will receive up to two years of post-doctoral support to pursue innovative interdisciplinary research. One of the requirements to receive the award is for fellows to work in a significantly different discipline than their PhD field. Sebastian will move away from cognitive neuroscience to machine learning after he defends his PhD in September. 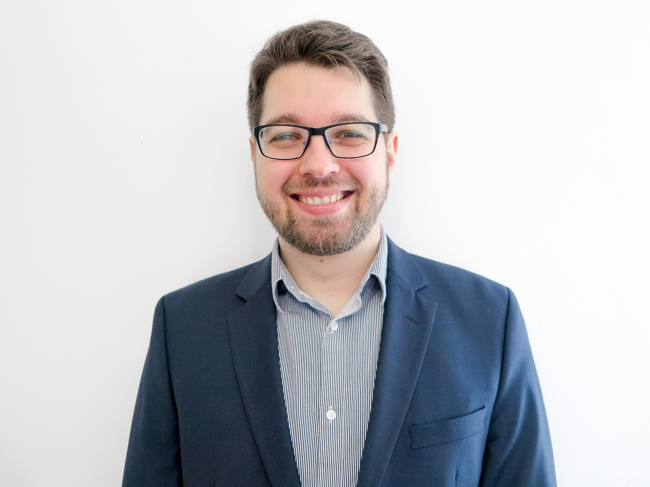 Sebastian’s graduate work seeks to understand why human cognition is limited and how we navigate these limitations. He uses artificial neural networks to understand the fundamental trade-offs in multitasking, limitations in attention capacity, and how humans use cost-benefit analyses to allocate their attention. His work on multitasking will be featured in a soon-to-be released episode of the Water Cooler Neuroscience podcast series.

Sebastian is no stranger to interdisciplinary research. During his PhD, he collaborated with Naomi Leonard and Anastasia Bizyaeva at the Princeton Department of Mechanical and Aerospace Engineering to study attractor dynamics in neural networks. He also worked on a project for Intel to develop an artificial intelligence (AI) navigation system for drones that collect snot samples from whales’ blowholes to monitor their health. On the open sea, these drones are especially difficult to navigate, so Sebastian helped design an on-board neural network capable of multitasking.

For his post-doctoral project, Sebastian is proposing to build an AI system for autonomous empirical research. “Most of the time, we do research in straight line. We build a model, derive hypotheses, design an experiment to test them, collect the data, publish and move on to the next project. That is suboptimal. We would want to make this process iterative, and loop back to the model, try to falsify it and improve it.” explains Sebastian. He proposes to build a closed-loop AI system that would perform this iterative process automatically. It is composed of two units: a “theorist” that builds the best model based on existing data, and an “experimentalist” that tries to design experiments to prove the theorist wrong. The two autonomous systems compete against each other to iteratively build the best possible model. The system itself is meant to be universal, designed as a declarative language in Python that will be open source and versatile. One of his pandemic projects was to build a proof-of-concept system (see picture below). The system discovers mathematical functions in electrical systems using voltage and current. In this example, it’s trying to understand how an LED light works. 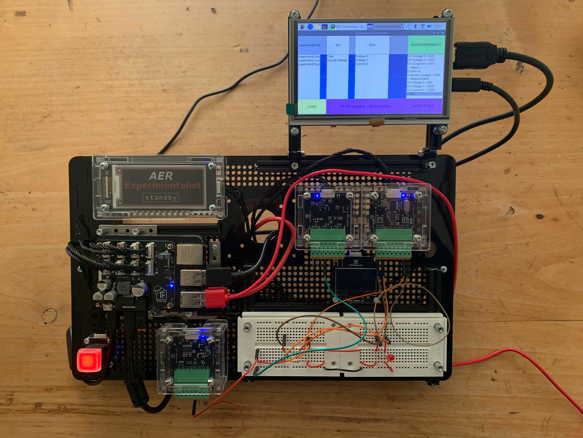