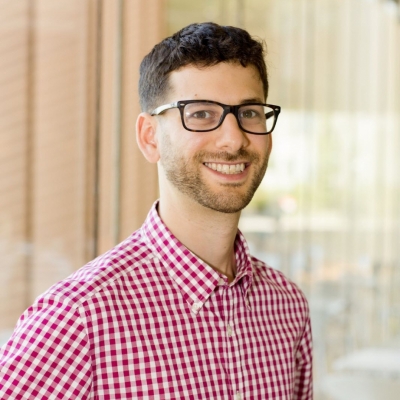 Assistant Professor of Physics and Neuroscience.

How do collections of neurons generate an animal’s behavior? The Leifer lab seeks general principles that govern “neural dynamics,” the collective patterns of activity made by neurons across the brain. The lab studies neural dynamics in the small nematode C. elegans by employing a suite of innovative optical techniques to record and manipulate brain-wide neural activity as the worm crawls. Understanding how neural dynamics generate animal motion, make decisions or implement higher brain functions such as learning, is the central focus of the lab.

We are actively working on three investigations related to neural dynamics in C. elegans:

1) How do brain-wide neural dynamics drive animal behavior and transitions between behavior states?

2) How does neural connectivity influence or constrain neural dynamics?

3) How do neural dynamics drive higher-level “cognitive” function such as decision-making, learning or the maintenance of long-lived internal brain states?

To tackle the above questions, we have pioneered large-scale optical recording techniques, including the ability to non-invasively record activity from all neurons in the animal’s brain with cellular resolution as it crawls freely.  Our multidisciplinary group brings together scientists with expertise in neuroscience, physics, molecular biology, engineering and computer science to study brain and behavior in a tractable model system.