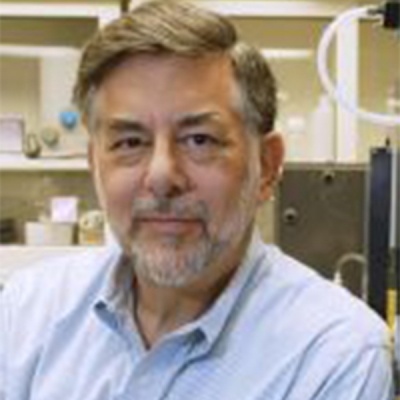 My research interests focus in the following four areas:

A. Comparative cognition and learning

Animals are programmed to solve certain problems by learning predictive relationships among stimuli and storing information about those predictive relationships in a form that is stable for periods ranging from one to 7x105 hours. Remarkably complex associative learning has evolved in animals with compact neural circuits highly suited to genetic and biophysical analysis. A central question is the extent to which learning and other cognitive abilities of animals with compact nervous systems overlap or exceed those of vertebrates. A related question is to what extent are complex cognitive capacities present in animals with limited numbers of neurons and short lifespans, such as C. elegans and Drosophila.

The olfactory systems of animals are specialized for pattern recognition and storage of odor-mediated neural patterns with their associated valence, often requiring only a single exposure for memory formation. This single odor exposure can result in a long-term memory of the odor pattern and its associated consequence, which may be negative or positive. Odor pattern recognition and odor learning are widespread, including among members of genetic model systems such as mice, zebrafish, Drosophila and C. elegans.  Dissection of the olfactory information processing circuits is particularly advanced in these genetic model systems, providing functional templates for comparisons to other related species, including humans.

There are many computational models of olfactory information processing, particularly those created in collaboration with David Tank and John Hopfield. A natural consequence of these modeling activities is the attempt to create a functioning artificial olfactory system with a complex and extensive set of odor sensors feeding a pattern recognition circuit capable of learning and storing odor patterns. We have explored the use of DNA-coated semiconducting carbon nanotubes as a potential source of a large and diverse sensor platform, with encouraging results.

PNI is fortunate to have a core neuroscience teaching laboratory containing eight research-quality stations equipped with optical and electronic equipment for performing experiments on living nerve tissue. We are constantly improving existing laboratory exercises and testing new exercises to allow students to most effectively explore the cellular and network properties of single neurons, synaptically connected neurons and networks of neurons, using living preparations. Students are then able to design and carry out a two week independent laboratory investigation of their own design.