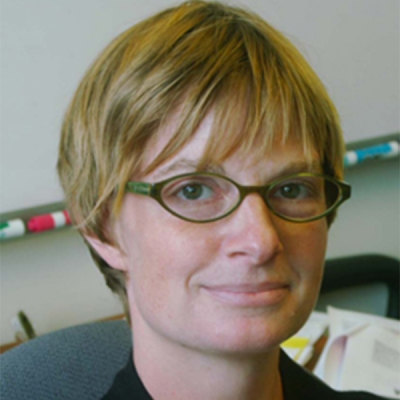 Immune proteins in the formation, function, and modification of neuronal connectivity

Our laboratory is interested in how proteins of the immune system participate in normal brain development and synaptic plasticity. We are particularly interested in members of the major histocompatibility complex (MHC) class I, a family of proteins that allow T cells to recognize and destroy infected or cancerous cells. Although neurons were once thought to be invisible to immune surveillance (“immune privileged”) due to an apparent lack of MHC class I, recent studies have shown that normal, healthy neurons can and do express MHC class I. Furthermore, MHC expression in the brain is dynamic and is regulated by electrical activity in developing and adult circuits.

We and others have found that remarkably, these traditionally immune molecules remarkably also perform crucial, non-immune functions in the brain. In the visual system, MHC class I is required for activity-dependent refinement of developing connections into their final, mature pattern, while in the adult hippocampus, MHC is required for normal long term potentiation (LTP) and long-term depression (LTD), forms of activity-dependent synaptic plasticity thought to underlie learning and memory. There are dozens of MHCs and MHC-like proteins in the mammalian genome, but for the majority, their functions remain largely unknown. The overall goal of research in this laboratory is to identify neuronal functions of MHC, and to characterize the cellular and molecular mechanisms by which MHC signals in neurons.

To do this, we use a combination of single-cell patch clamp and field electrophysiology, protein biochemistry, molecular genetics, behavioral analysis, and microscopic imaging techniques. We also study the expression of MHC class I in vitro and in vivo at the protein and mRNA level. We are fortunate in that numerous genetic and biochemical tools have already been developed for characterizing MHC class I expression and function in the immune system. We are now applying these tools to the study of MHC class I in the developing and adult brain.

Role in neurodevelopmental and neurodegenerative disorders
A long-term goal of the lab is to explore the implications of neuronal MHC class I expression for human health and disease. Neurons expressing MHC class I may be selectively vulnerable to autoimmune attack; intriguingly, the neurons of the substantia nigra, which are specifically lost in Parkinson’s disease, express high levels of MHC class I in the adult. Our recent studies also suggest that disruptions of MHC class I expression or signaling could affect normal brain development and plasticity.

One focus is on autism. Numerous previous reports have suggested a symptomatic and genetic link between autism and the immune system, and viral infection in the second trimester of pregnancy dramatically increases the risk of autism in the child, yet the source of these associations remains unclear. We are examining mouse models of autism to determine the role, if any, for neuronal MHC class I in the origins of this disorder and the expression of its symptoms.

Characterizing the role of immune molecules in the brain will expand our understanding of normal neural development, synaptic plasticity, and neural-immune interactions. We also hope that this research will suggest novel approaches to the diagnosis, treatment, and prevention of neurological disorders.